After suffering for years with psoriasis, Tess sought treatment from Dr. Scott Panzer. He was the only dermatologist she had consulted who was able to provide effective symptom management and compassionate care. When the opportunity to join his practice as an employee arose in 2002, she knew it would be a perfect fit and was excited to be a part of the team that provided her with such great care.

Within a few weeks, Tess attended a company event honoring a long time employee. During one of his famous speeches, Dr. Peter Panzer not only spoke highly of that employee, but also took the time to mention every other staff member, including the newest one, Tess. This recognition served as confirmation for Tess that she had made the right decision to join the practice and pushed her to work hard to become a valued employee and provide exceptional care to patients, physicians, extenders and staff.

Since joining the practice, Tess has worked extensively with Dr. Christopher Conti. Under his direction, she helped to build a complete laboratory from the ground up. The lab now includes a full staff of histotechnicians, laboratory processors and a client services team.  With the addition of dermatopathologist Dr. Matthew Hanson, Tess has had the pleasure of working through multiple construction projects to expand the lab, implementing a Laboratory Information System (LIS), and adding special testing capabilities.  This has allowed the lab to become the state of the art facility it is today.

With the support of Drs. Conti and Hanson, Tess fulfilled her dream of owning her own company and opening a store in 2017.  Outside of her busy schedule, she enjoys spending time with her children and creating works of art for her business. 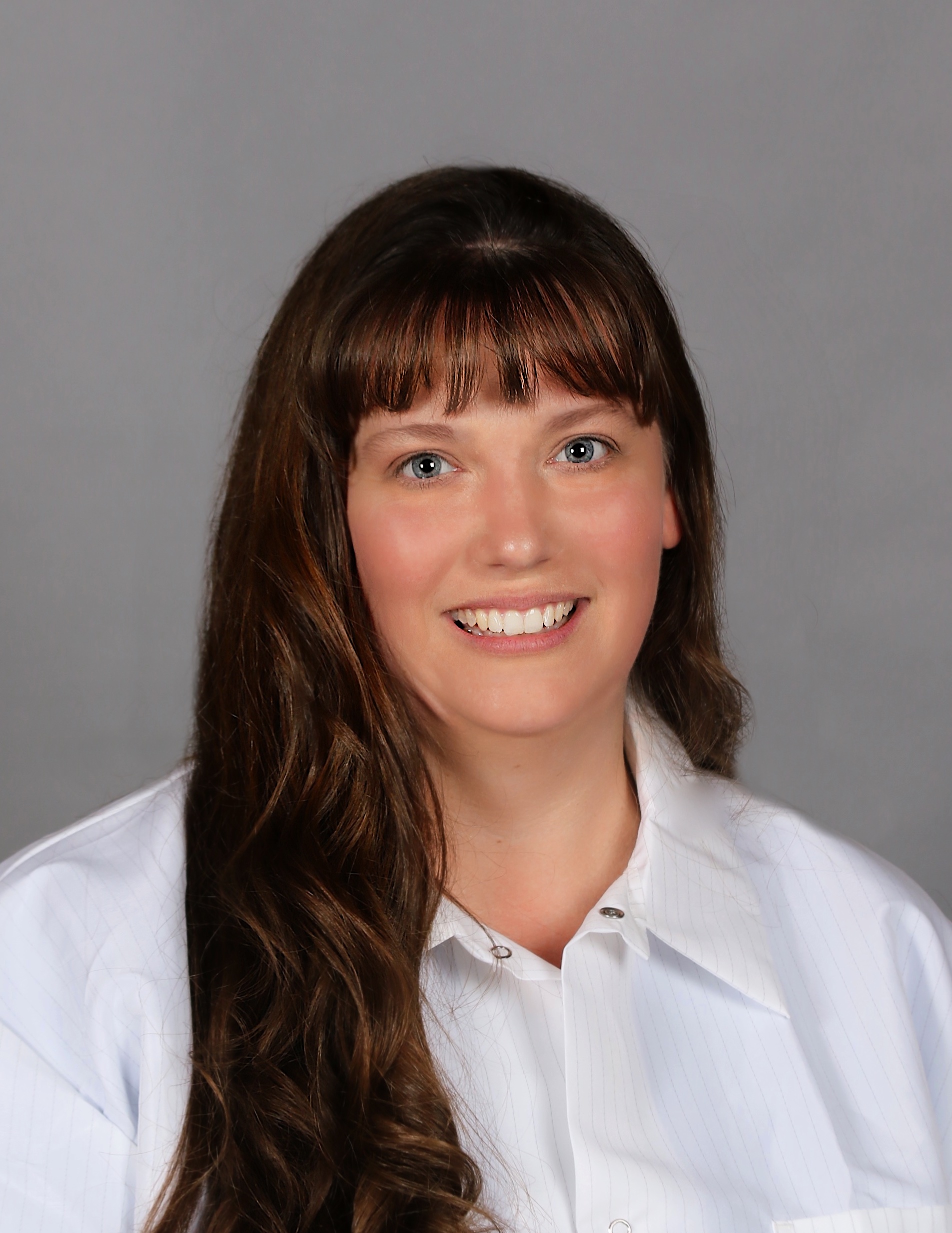